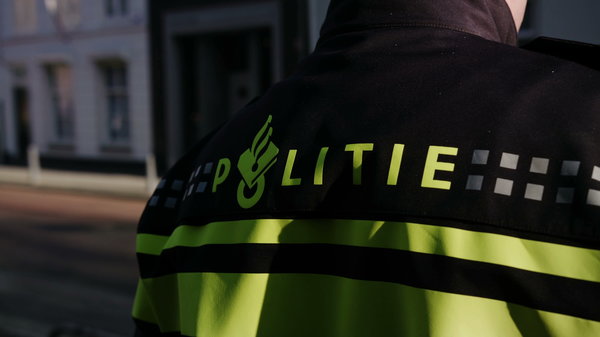 In the coming years, CDA Hilversum will focus on:

The murder of a lawyer, torture chambers in the drug world and the increase in the number of stabbing incidents among young people show that safety is not yet a matter of course. The undermining of society by organied crime poses a serious and immediate threat to public order and the rule of law.

Undermining is crime that mixes the upper world with the underworld and that affects our rule of law. Drug dumping in a forest, people who, under threat or blackmail, have to give up an attic for an illegal cannabis plantation, shops where you never see a customer or a drug lab in the middle of a residential area. Just examples of undermining that (may) occur in our municipality. We have to stop that.

We want the municipality to work together with the police, tax authorities and other organizations to combat undermining. It's time for a tougher approach. We increase the awareness and resilience of residents and entrepreneurs and offer more opportunities to make a contribution to our own safety. All relevant parties – from the police to banks, from municipalities to the business community – are involved in a joint, multi-year approach, in which repression and prevention are central. Of course, the privacy aspects should not be lost sight of.

Criminal assets and property are consistently and 'visibly' confiscated, with part of the proceeds being invested in the neighbourhoods where the criminals have earned their wealth or have claimed their victims. For some of the young people, the street is a hard learning experience. Problems at home or at school put them on the wrong path at a young age. For this group, punishment alone is not enough, but re-education and early intervention are needed to prevent further problems.

We want (mobile) camera surveillance to be used in places with long-term serious nuisance or unsafe situations. Camera surveillance has a preventive effect, contributes to the perception of safety and supports the tracking of perpetrators.­

Radicalisation can take several forms and can affect the sense of security. There is no place in our society for any form of radicalisation.

The municipality of Hilversum applies a zero-tolerance policy when it comes to radicalisation and works together with the police and other social partners to identify, prevent and tackle radicalisation!

CDA Hilversum opts for the leading approach with regard to reducing juvenile delinquency and nuisance. The leaders of the groups are hereby dealt with harshly. When the key figures disappear, groups fall apart more quickly. In addition, attention must also be paid to relatives ( brothers and sisters ) of these young people. Family members must be prevented from going down the same path.

It must be prevented that a dichotomy arises and that different population groups live side by side and apart from each other. Hilversum should be a city in harmony. Everyone is unique and offers his or her contribution the society. We are part of a beautiful society and we bear our responsibility for it.

CDA Hilversum is against human trafficking and is for the enforcement of rules when it comes to prostitution. Vulnerable women working in this sector deserve our attention. Illegal, forced prostitution and prostitution of minors are not tolerated. The municipality is taking strong action against this and applies a zero-tolerance policy.

The municipality points out to prostitutes the possibility of an exit program. Extra information in schools about prostitution is desirable.